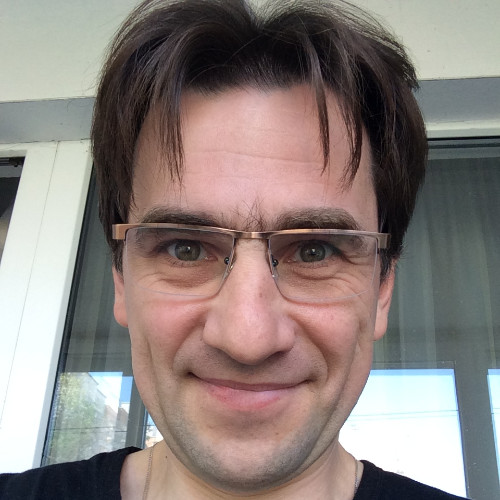 Roman Sevko, as an owner of one well known channels AWS Notes, works as a AWS DevOps Consultant, starting 2012. Despite on fact that he is located in Minsk, Roman works as independent consultant with big logos around the globe.

Amazon Web Services started for Roman from early 2012. He builds CI/CD processes both in the code and as a whole for the organization scale. Adheres to and preaches the principles of efficiency, security, Infrastructure As a Code, Immutable Architecture and other Best Practices.

become a speaker сhoose your ticket