Modern methods for coverage measuring are good only for development. However, the amount of useful information from coverage reports is extremely small. One the one hand all code lines weren’t involved during tests. On the other hand, the only important information is the percentage of coverage. And we are not interested in the absolute value, but we want a delta with the previous one. Artem will present some simple solutions that allow you to evaluate the coverage of tests written by test automation.

API tests. There is a swagger and during his execution, we also collect a swagger. We count coverage as a diff of two swaggers. We can see what is covered, what is not and what data.
Web tests. During the execution of tests, we collect information about elements, pages and actions. As a result, we have such format: a. page; b. elements; c. actions; d. tests.
All this is sent to the plugin. We draw elements on the page that were affected during these tests. Plus additional information: the list of tests on the video page.

As a result, we can answer the next questions very quick: 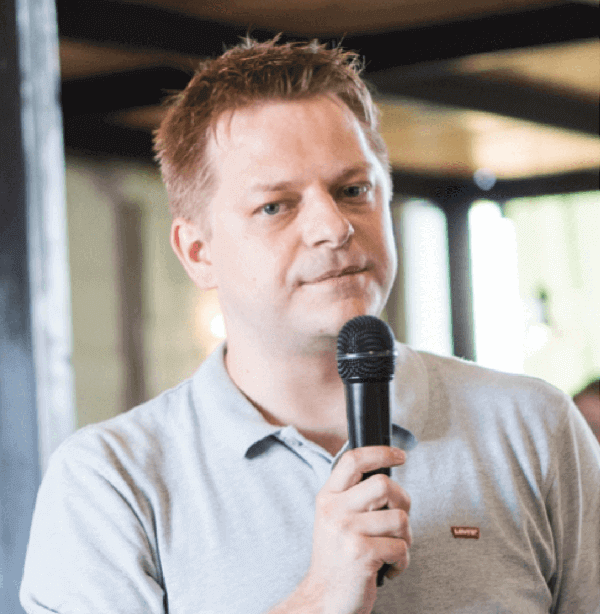 сhoose your ticket become a speaker